Nepenthe and Summer – a match made in heaven!

Nepenthe and Summer – a match made in heaven! 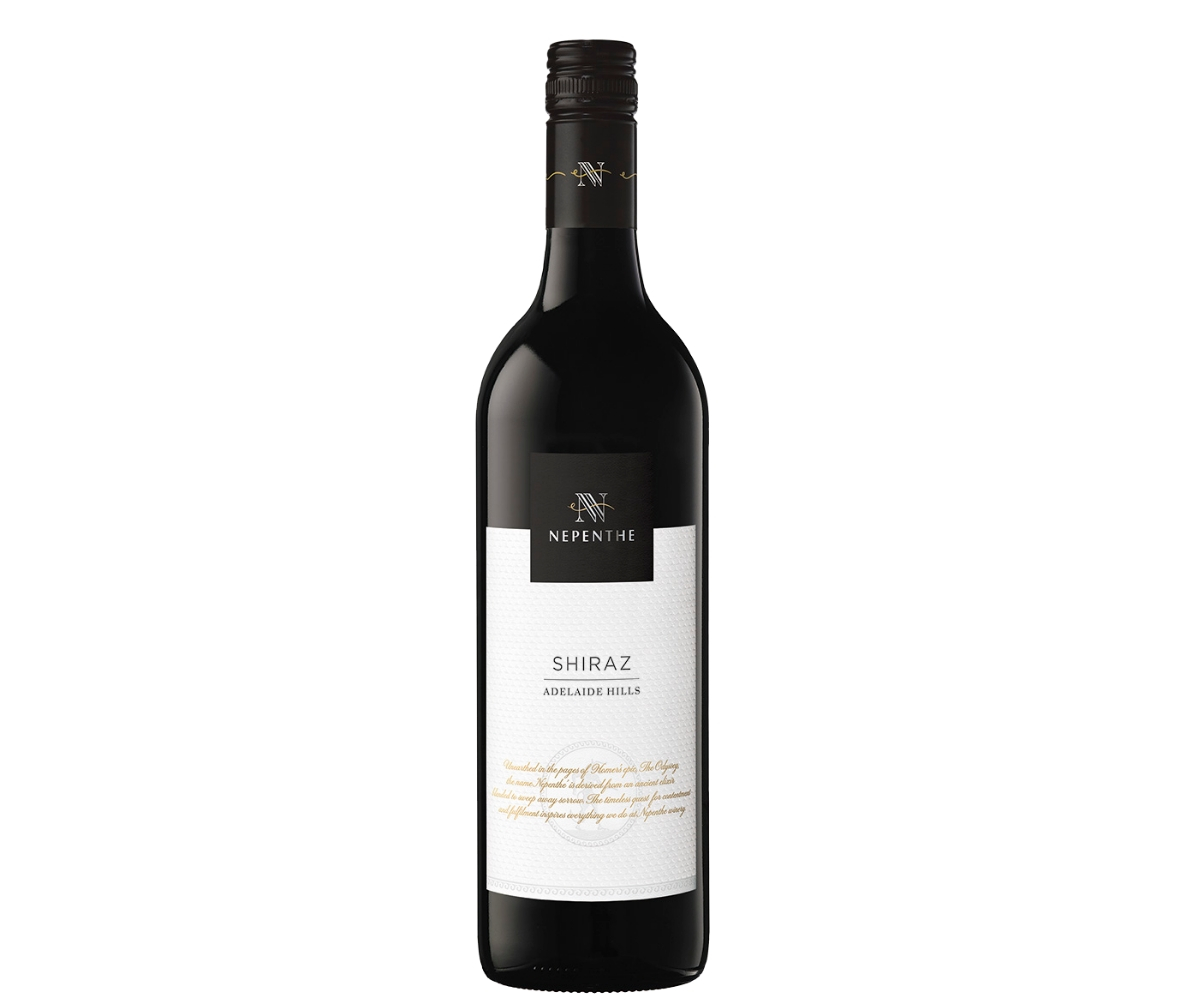 You’ve gotta love living in Queensland in summer. Swimming in the pool, barbeques on the deck, long days and even longer walks on the beach. It’s awesome. But as the mercury climbs and the humidity starts to suffocate you like the carpet python that caught my sister’s kitten that time, it can become a challenge to enjoy those ripe and robust styles of red that South Australian winemakers are famous for. And it just doesn’t feel right to put a white wine with the overdone red meats that are frequently flipped from my BBQ hotplate. So if it can’t be a white wine of any style, is there a compromise that doesn’t involve pinot noir?

Winemakers from cool climate regions often focus their efforts on white varietals because they do so well when the ripening process is slower. And perhaps that’s a priority driven by the fact that until recently, the Australian wine consumer has largely ignored the reds from the cooler regions in favour of the fuller bodied and fruit driven styles that have been commercial success stories. But I sense the chilly breeze of change in the air thanks to new disease-resistant hybrid clones and the handiwork of pioneering vignerons who have persevered despite the climatic challenges of growing shiraz in elevated or cool regions.

The reality of being able to cultivate great shiraz in cooler regions should be of little surprise. After all, around the globe, cool climates in places like Chile, northern France and Oregon (USA) have been responsible for some of the best red wines you’ll see. And it’s not just pinot noir, as Cabernet, Malbec, Merlot and Cabernet Franc have all proven themselves to be superstar varietals in a range of colder regions.

For my sins, it seems that I have the duty of hosting my red wine drinking family for a gathering this Christmas Day. And for better or worse, it won’t be the usual Barossa or McLaren Vale Shiraz or even a Coonawarra Cabernet that fills their festive glasses. No, this year, we’re going to the hills (can you hear the banjo’s playing?) for our obligatory shiraz cheer.

The Adelaide Hills has a growing reputation for producing top-end Chardonnay, Sauvignon Blanc and Pinot Grigio but some of their shiraz is also superb and the Nepenthe Altitude Shiraz 2015 is one of the leaders of the pack. She’s an elegant and sophisticated type whose genesis lies in a vineyard near Hahndorf in the Adelaide Hills. Her perfume reeks of violets and spice but her habitus is no more than “mid-weight”. She oozes characters of raspberry and brambly plums across the palate, closely followed by a graceful vanilla edge on the conclusion. But the real attraction for me is the delightful poise and balance that the winemaker has achieved through retention of acid, soft tannins, sweet and ripe fruit and the integration of both French and American oak.

There’s a certain irony in the name “Nepenthe”. The term was used by Homer in “The Odyssey” to describe an Egyptian herbal drink so powerful that it could ease grief and banish sorrow from the mind. Despite a moderate 14.5% alcohol, the Nepenthe Altitude Shiraz just doesn’t strike me as that type of heavy hitting cocktail. I guess that we’ll find out on Boxing Day morning when my family shakes off the excesses of their Christmas Day frivolity!