Sense of time and place

Sense of time and place 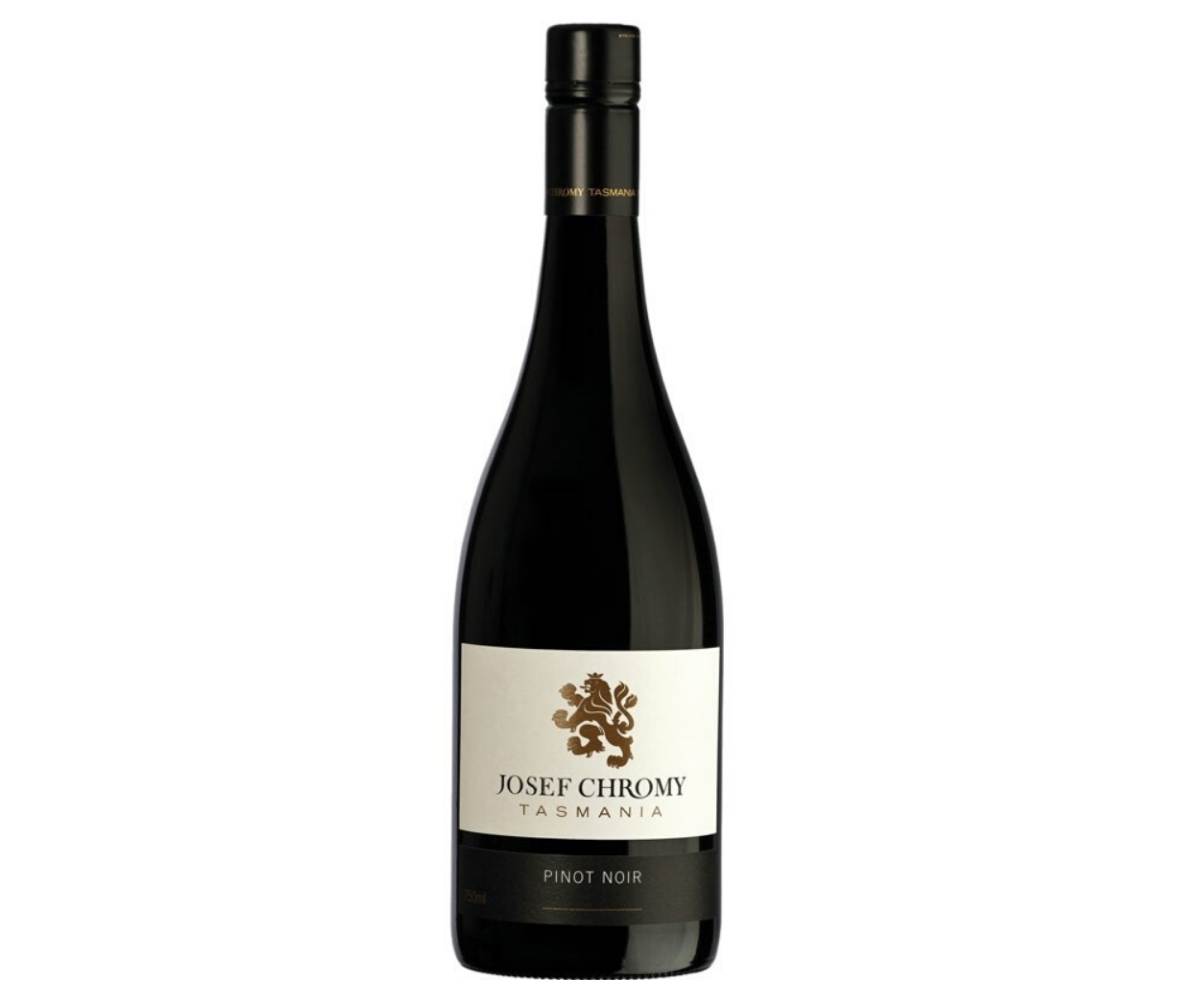 When a wine wins a major award, I’m like a moth drawn to a flouro light and in what must be a form of FOMO, I find myself compelled to track down a bottle to find out what all the fuss is about.

So, when I found out that the Josef Chromy 2017 Pinot Noir was judged as the best pinot noir in Australia at the KPMG Sydney Royal Wine Show, how could I resist the urge to crack the stelvin on a bottle?

Fortunately for me, some close friends turned up to a recent dinner party with a couple of bottles which included Josef Chromy’s award winner and as luck (read “strategy”) would have it, it was one of those soldiers still standing sentry on the kitchen bench by the time the last guest left, so I got to sit down with the company of the bottle and my favourite Reidel late one Saturday afternoon. And what a treat it was (thanks Nigel and Rebecca)!

The Josef Chromy story is one of the most fascinating ones in the Australian wine industry. A refugee from his war-torn Czech village, after years of occupation by Nazi and Soviet forces, Joe escaped as a completely broke 19-year-old and after evading minefields, dogs and armed soldiers made his made to the golden shores of Australia.

Having used his butcher skills to establish and grow a very successful meat products business which eventually listed on the ASX, it gave him the capital to invest heavily in the wine industry. He acquired a 60-hectare vineyard site in the Tamar Valley and launched Josef Chromy Wines in 2007. Since then, the winery has gone from strength to strength and has earned 14 trophies and 170 medals and made its mark as one of the successful wineries in Tasmania.

The Josef Chromy way is to produce wines which express the “sense of place” and focus on the individual characteristics of every vintage. The wines are vinified in one of Tasmania’s most advanced wineries and embrace technology while trying to utilise traditional techniques. Their sparkling wines are world-class but that’s not what we’re here to talk about!

The 2017 edition of Joe’s accolade winning pinot noir shows a spicy smokiness on the nose but spice and dark red cherries on the palate. There’s a hint of stalkiness on the edges but persistent sweet and rounded red berries through the middle. I really enjoyed the medium palate weight, fine tannins and the gentle passage of the fruit through a well-balanced and fruit laden finale.

You could pair it with pork buns, quail or even Peking Duck (yum!), but a wine this good can also be appreciated on its own as a pre-dinner aperitif. Think I’ll have to go and pour myself another glass…