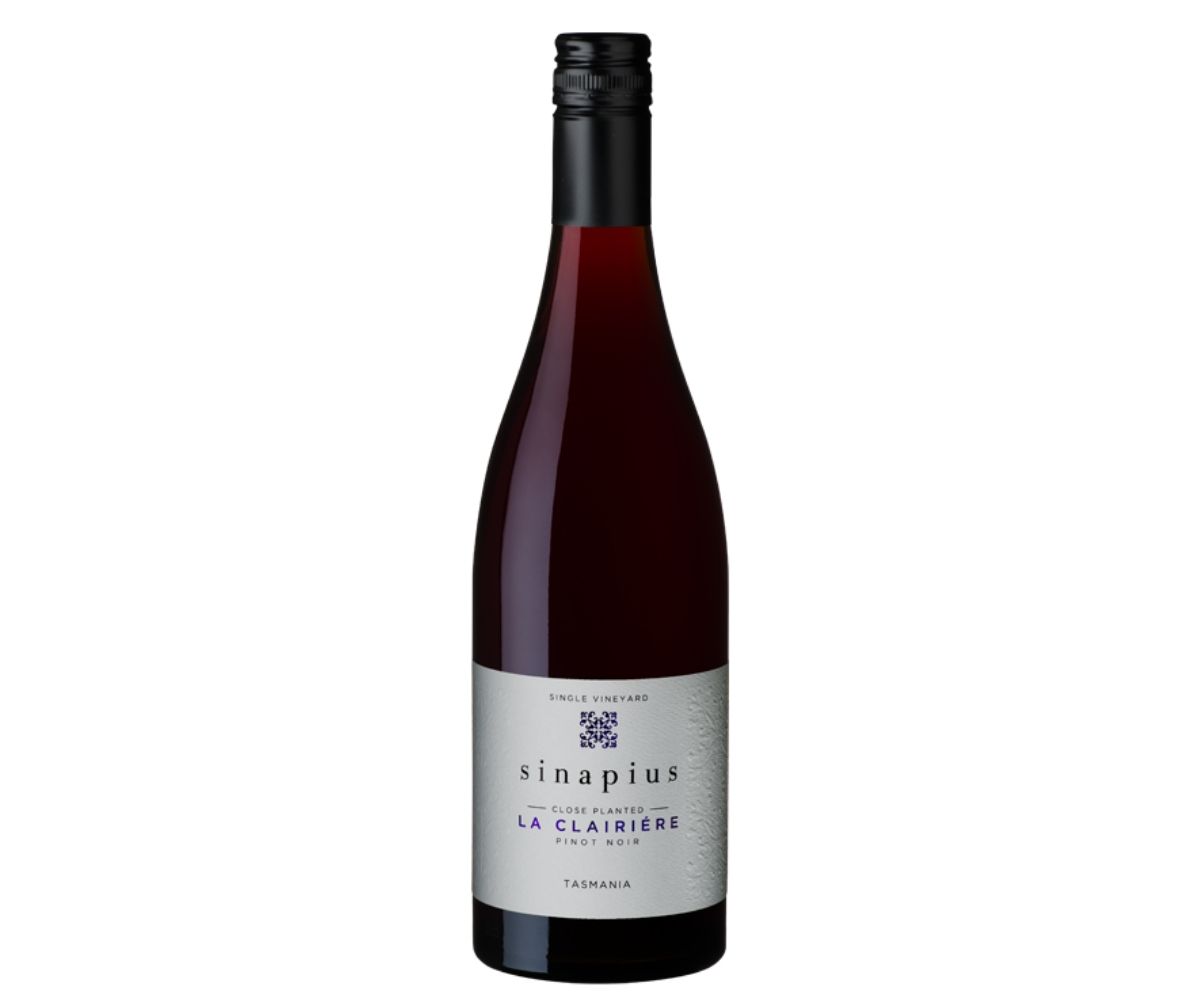 In a modern world in which economies of scale, efficiency in production, and maximisation of yield are so often the underlying aims of the corporate wineries, it’s refreshing to hear stories of success amongst the smaller scale battlers like Vaughn Dell and Linda Morice of Sinapius.

They’re a bold new breed of winemaker who defy the odds in eschewing the temptation to strive for profitability and deliver a product that is consistent with their own vision and ambition, paying scant regard to what the textbooks would say is the secret sauce for oenological accomplishment.

The Sinapius story starts in 2005 when the youthful but visionary young couple purchased the small two-hectare Golders Vineyard near Pipers River in Tasmania with the intent to produce some of the country’s best cool-climate chardonnay and pinot noir.

The vineyards were then some 20 years old, but Vaughn and Linda renamed the winery Sinapius and then packed the vineyards with additional closely planted vines of other clones with a plan to focus on lower bunch weights and yields, as is the custom in Burgundy.

Vaughn has remained a very “hands-on” custodian of the vines, personally undertaking vineyard management from pruning to canopy management and even removing the grapes on the exposed lobe-like edges of the bunches (which receive the most sun exposure and ripen the most) prior to picking, so as to ensure even ripeness.

At Sinapius, low scale production is worn as somewhat of a badge of honour – the goal is to keep the vintage to no more than 100 to 200 dozen of each of their three different pinot noir and deliver quality in spades!

And it wasn’t until a mate returned from a trip to the Apple Isle with a bottle of the Sinapius 2017 La Clairiére Pinot Noir that I realised just how good their wares are!

The wine received its moniker from the French term for “the clearing” because the block from which this single-vineyard wine is crafted was planted after the area was cleared in 2010 and 2011. It’s a rather unadulterated style with whole berry fermentation and after maturation being bottled unfined and unfiltered.

It’s a very pretty wine on the nose with herbaceous rose petal scents and a hint of redcurrants. But take a sip and the strawberry and violet characters grip the front palate and later morph into rivers of red fruits and cherries through the middle. The tannins on the back end are fine, carbonesque and understated and certainly don’t detract from the ripeness of the opulent fruit. Overall, it’s up there with the best Tassie pinot I’ve sampled – though at the $68 price tag, I guess you’d be entitled to expect something special.

If you ever find yourself at a loose end while in the northern parts of Tassie, there’s probably no better way to while away a couple of hours than to take a wine flight through the Sinapius offerings at their Pipers Brook cellar door!