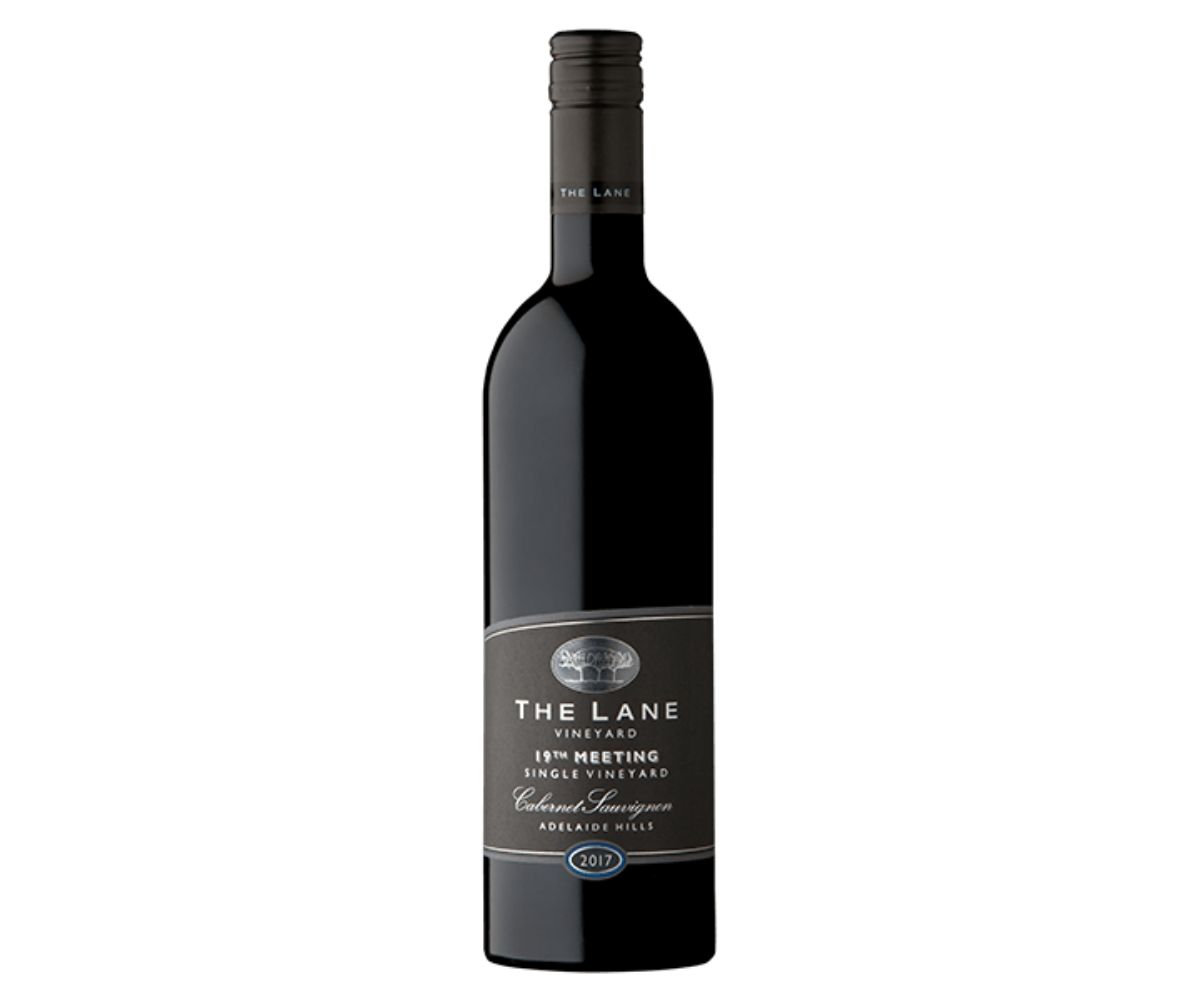 When our Easter long weekend trip to the Adelaide Hills had to be cancelled due to a global pandemic, so too were my plans to write up an array of the best wineries from the region – places like Bird in Hand, Nepenthe and Shaw and Smith.

The anticipation of the Hills’s best chardonnays, sauvignon blancs and shiraz were already making my taste buds salivate, so having to postpone the adventure was disappointing, to say the least! But thank goodness for the internet, cellar doors and courier services which meant that a virtual tour of South Australia’s best cool climate region was still possible, along with samples to save us from dehydration!

To suggest that the last year has been disastrous for the wine industry of Adelaide Hills would perhaps be an understatement of gargantuan proportion! Firstly there was drought to make vintage challenging and reduce yields; then there were the bushfires to destroy both vineyards and infrastructure at random. Then there was a Covid-19 induced shutdown to ensure that those who survived to that point would share the grievous sensation of economic pain. How much can a koala bear?

The mountainous region to the north of Adelaide was first settled in the 1830s – mainly by non-convict free settlers from England, Scotland, Wales and Ireland. Of course, high country conducive to viticulture was also attractive to German and Silesian emigrants who formed traditional townships in Hahndorf and Lobethal. Anyone who has ever had the privilege to visit those townships will remark at the authenticity of the Germanesque pubs, shops and eating houses. By 1836, the first vines were planted in North Adelaide and by the 1840s vineyards had been established, and by 1900 there were over 200 viticulturalists tending to vines in the wider Mount Lofty Ranges. Sadly, the first half of the 20th Century didn’t provide ideal economic conditions for winemaking in the region to flourish, but through the 1970s and 1980s a new wave of winemakers were attracted to the elevated terroir. With names like Brian Croser, Tim Knapstein and Steven and Prue Henschke, it was always going to put the region on the oenological map.

The climate in the hills is Mediterranean in style and benefits from the cooling breezes of the southern ocean. It’s perfect for wine production as the rain generally falls in winter and the summers are dry and mild. Best of all is the wide diurnal temperature range which ensures ripeness of fruit and strong acid retention.

One of the most popular cellar doors for tourists to visit is The Lane Vineyard at Hahndorf. They’ve made a name for themselves with high-quality chardonnay and shiraz, but it was their 2019 19th Meeting Cabernet that surprised on the up-side during our recent flight through a range of their wines. I wasn’t expecting much of a cabernet from a cooler climate region, but despite having spent a few years laying on its side, it still shows violets on the nose and delicious forest fruits, complex layers of clove, blueberry and eucalypt through the palate. Fine tannins emerge on the finish to make it a wine that appeals more for its presence and grace rather than simply power and weight. It’s not cheap, but Gathering Club members can earn a 25% discount which brings it below the $50 barrier.

The Adelaide Hills region will always be an Australian leader in shiraz and chardonnay production, but eschew their cabernet at your peril, as you might miss out on a memorable oenological experience!