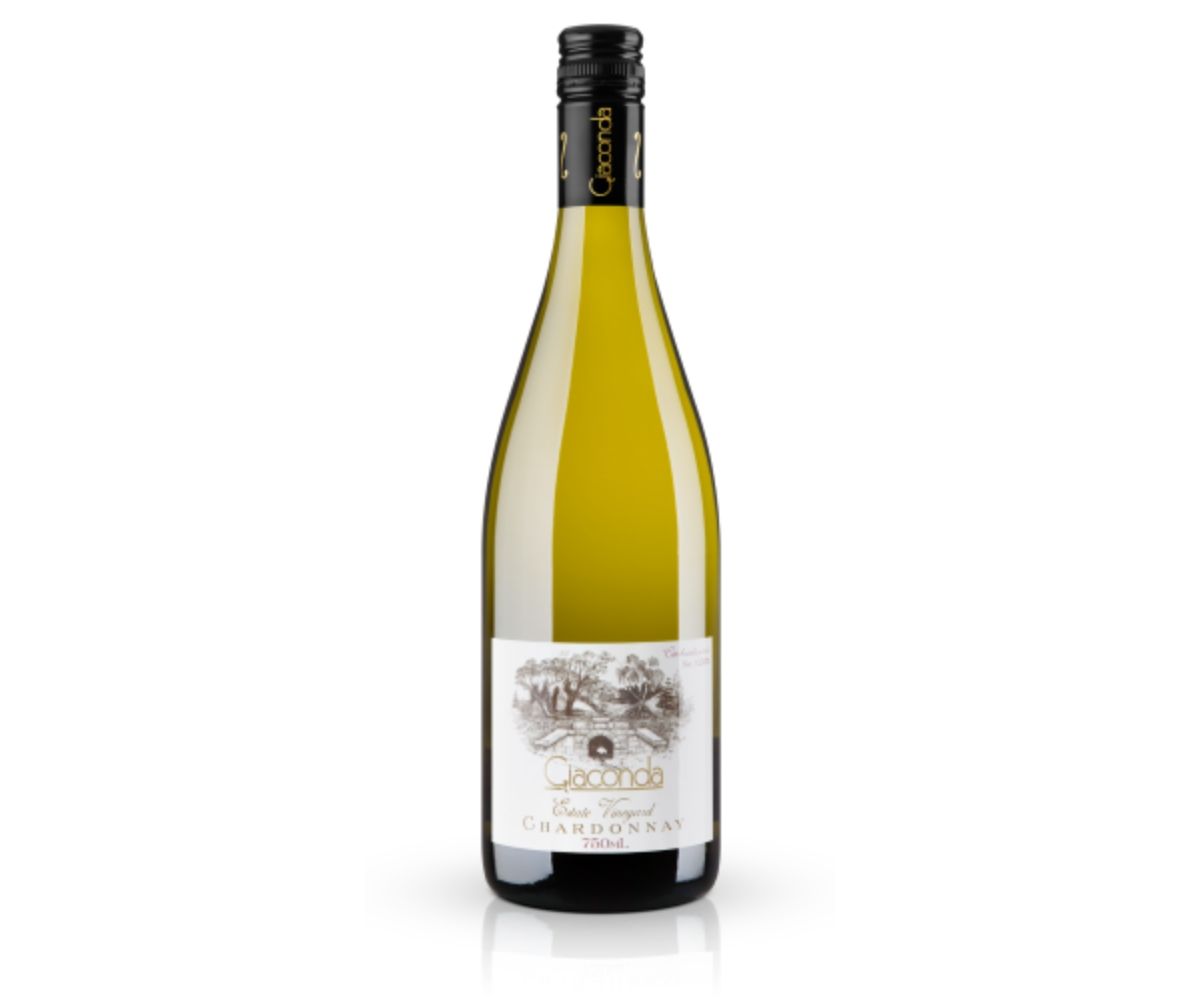 Chardonnay was one of the varietals to arrive in the James Busby collection in 1832 but initially the grape was mostly cultivated in the Mudgee region in New South Wales before it eventually spread across the wine producing regions of Australia. And despite being a long time favourite in the Burgundy Region of France, it wasn’t really until the 1970s that it gained fame and fortune with consumers in this country.

The styles, of course, became heavily oaked through the 1980s and eventually lost some street-cred despite Kath and Kim proclaiming their undying love for the style. But in recent years, chardonnay has returned to vogue and modern winemakers have found a comfortable balance between fruit, oak and finesse, and the most regal of white wines is reclaiming its rightful place as the queen of vin blanc.

Though having recently received the annual email blast announcing the release of the great Giaconda range (including the 2018 Estate Chardonnay), I have to admit to having raised eyebrows at the current asking price for their world-famous chardy.

It’s kind of ironic; a wine that’s so pretty on the nose and has your taste buds salivating, comes at a price tag that makes your eyes feel that they’ve just spent hours peeling brown onions!

Coincidentally, I also received Sunday afternoon spam from an Australian auction house that was peddling half a dozen bottles of the Giaconda flagship with the tagline, “Finding any Giaconda Estate Chardonnay is a bonus – Crime? – Having too much must be against the law! We all know this is a wonderful chardonnay that is near impossible to find”. The article went on to announce that the 2010 Giaconda Chardonnay was available at a reserve of $180 a bottle plus a 15% buyer’s premium – you’d have to store it in a safe, rather than a cellar!

But it got me wondering, what is Australia’s best and most expensive chardonnay? Well, opinions will differ as to which is best, but the vast majority of the highly regarded and ridiculously pricey chardies hail from the Margaret River where conditions are ideally suited to the varietal. Up there with the best of them would be the chardonnay from Cullen, Leeuwin, Vasse Felix, Xanadu, Woodlands and Pierro. But apart from the sandgropers, there’s always Tolpuddle in Tasmania, Penfolds Yattarna (which is multi-regional from Tasmania and the Adelaide Hills) or Mount Mary in Victoria’s Yarra Valley.

Apart from aged wines, the honour of the most expensive chardonnay (at least, the most expensive I’ve stumbled across) would have to be the Cloudburst Chardonnay from the Margaret River. At $250 a bottle on release, it’s not on my shopping list but it sells out quickly and has become one of the most collectable wines in the nation. But if you’re a collector or looking for something special for an occasion, Rick Kinzbrunner’s Giaconda creation from Beechworth in northern Victoria is probably as good as you will find. It never fails to impress the good judges – perhaps because of its delightful blend of peach and nectarine fruit, spicy flintiness on the edges and a nutty creaminess on the finish. The balance is near perfect and the gentle acidity a real bonus. While it’s said to be a wine that will stand the test of time in the cellar, I personally prefer the Giaconda chardonnays at no more than five years of age – not that I drink a lot of them!

Australia’s best chardonnay? You be the judge. But it’s definitely not your everyday quaffer!