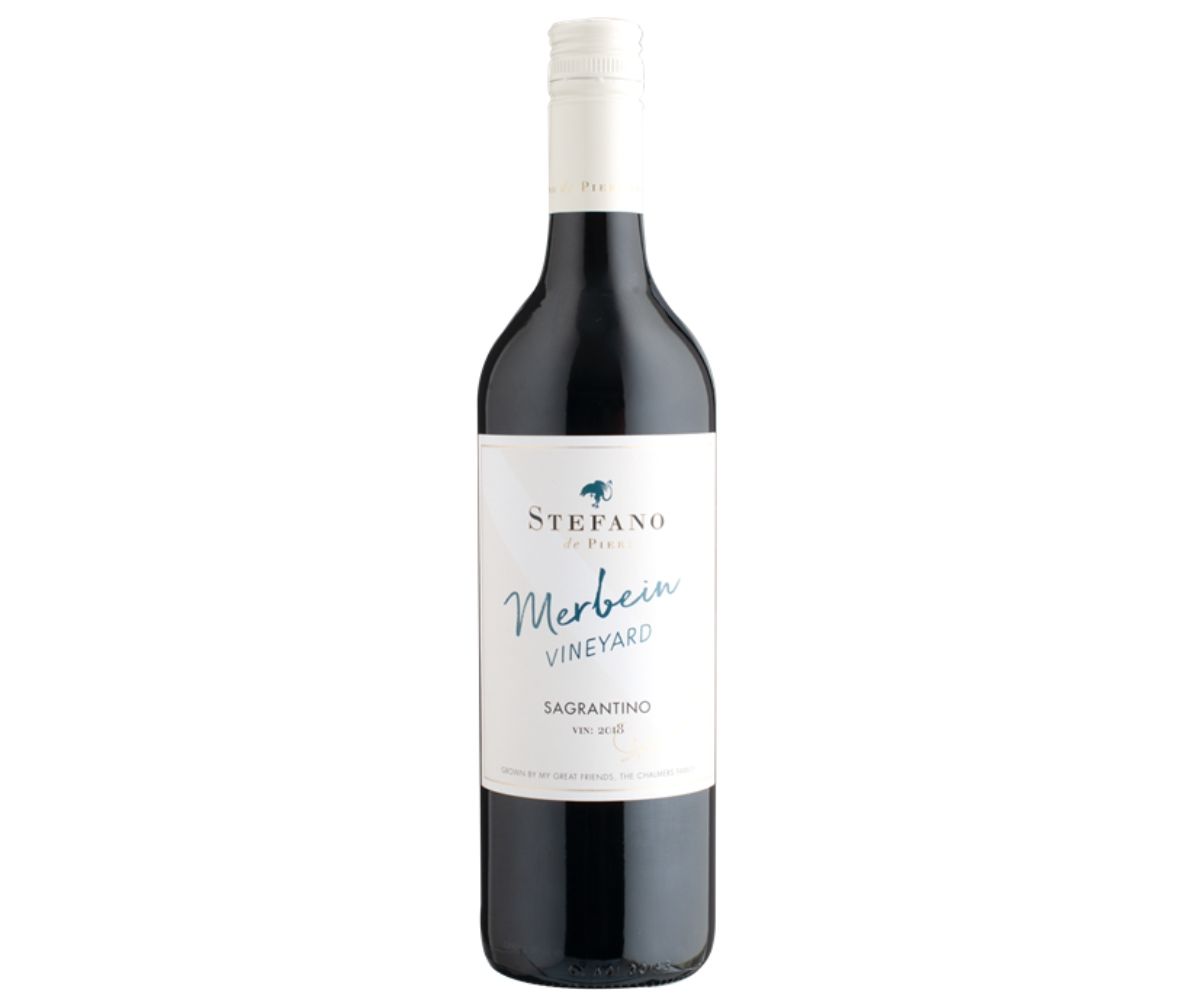 According to the experts, the contemporary wine consumer in Australia has a growing level of confidence in selecting a bottle of wine from the shelves, but ironically, a lower level of knowledge of wines than consumers did a decade ago.

While branding remains important, the grape varietal is the number one criteria in selecting a bottle of plonk, and brave Millennials and Generation X are increasingly looking to try new and different styles – especially the Italian and Spanish styles that are proliferating the marketplace.

Amongst the white wines, it’s grapes like fiano and vermentino that are attracting the interest of a growing number of wine buyers, and when it comes to reds, the Spanish tempranillo blends from Rioja are making a mark alongside Italian varietals like barbera and montepulciano.

And if Victorian winemaker, Stefano de Pieri, has pulled the right reign, sagrantino might be the next big thing for the adventurous red wine oenophile.

I recently stumbled across the Stefano Merbein Vineyard Sagrantino 2018 which hails from the vineyard of the Chalmers family near Mildura in north-western Victoria. This region near the New South Wales border is better known for growing grapes used in large scale wine production and perhaps surprisingly, accounts for about 20% of Australia’s total wine output.

Mildura boasts a Mediterranean climate making it ideally suited to grapes like chardonnay, shiraz, cabernet sauvignon and merlot, but also the emerging Italian varietals like nero d’Avola, sangiovese, fiano and vermentino. The older vines in the region date back to 1888 when the first shiraz, mataro and cabernet vines were planted, but these days there are a growing number of boutique wineries offering non-mainstream wines; and not just from their cellar doors.

I haven’t seen too many examples of a sagrantino from Australian producers but having tried Stefano’s, I expect to see more!

The grape is thought to be a native of Umbria in Central Italy and historically has been used to make passito wines which are heavier bodied, bolder and higher in residual sugar due to the winemaker partially drying the grapes prior to vinification. But that’s certainly not the style of the Merbein Vineyard creation!

Stefano de Pieri’s Sagrantino is a dark purple colour in the glass and delivers a bouquet of brooding stewed plums and cinnamon before hints of tar and foliage appear once the first sip is taken. Blackberry and raspberry characters are lively through the middle before the tongue-gripping tannins and a racy acidity drive through the conclusion.

It’s definitely a wine to put with food; perhaps veal osso buco or even spicy meatballs? At only around $17 a bottle, it definitely won’t break the budget to try a sagrantino – perhaps for the first time?