A few thoughts on Dessert Wines

A few thoughts on Dessert Wines 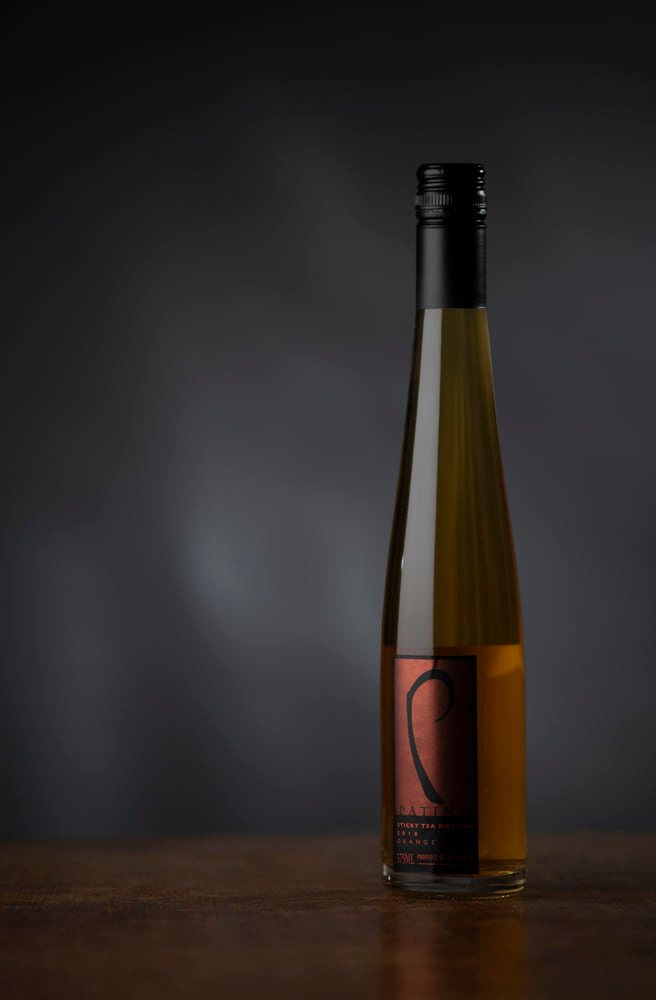 Dessert wines may not be a regular feature of Australian entertaining, but with the festive season upon us, there’s no better excuse for cracking the screwcap or pulling the cork off a “sticky” dessert wine after the mains are done. My mum’s pavlova or sticky date pudding never tasted so good as when it was accompanied by a generous pour of the de Bortoli Noble One!

Sweet wines are not as popular as they once were but as a style, they have a long history. The first recorded mention of sweet wines was in a poem by the Greek poet, Hesiot, dating back to about 700 BCE. And their high standing in early times is no surprise given that the elevated sugar content in these stickies not only made them more stable but gave them a longevity that in those unsophisticated times, only high residual sugar could provide. The primitive winemaking approach was to make “straw wine” by laying the grapes out in the sun on a bed of straw for some days to reduce the water content and concentrate the sugars. This “passito” style of sweet wine is one that winemakers – particularly the Italians – persist with to present day.

In modern times, there are really only four ways that winemakers produce the sticky or sweet styles of wine that fill the smallest of glasses on the table and support the “afters” – late harvest, noble rot, straw wine and ice wine. As its name implies, late harvest wines are sweet because the grapes are left on the vines until the berries dehydrate and the fruit and sugars concentrate. On the other hand, “noble rot” is the consequence of a fungal infection of the grapes (called Botrytis Cinerea) which causes the grapes to shrivel and dehydrate and creates unctuous and superbly sweet wines. The straw wines are made by dehydrating the fruit on straw mats while the ice wines are made in some extremely cold climates like Germany, Austria and Canada where winemakers are able to pick the frozen berries and press them while frozen and make the most pure and viscous honeyed wines that you’ll ever have pass your lips!

In Australia, the most common method used to make dessert wines is through the use of botrytis to shrivel the grapes and intensify the flavours. Our winemakers typically use semillon or riesling grapes as these varietals do really well with the fungal invader. Some of the best examples come from the Riverina, North East Victoria and the Hunter Valley.

While our national benchmark is the de Bortoli “Noble One” (which can cost as much as $80 a bottle), there are a number of exceptional stickies that will satisfy the taste buds of the most discerning palate. I’ve long been a fan of the Josef Chromy Botrytis Riesling from Tasmania, and the Marsh Estate Semillon Sauternes from the Hunter Valley, but I recently encountered a much cheaper sweet wine that ticks a lot of boxes and has a story to fascinate the most stultified of guests!

The Patina “Sticky Tea” Riesling is the result of a bit of an experiment by Orange-based winemaker, Gerald Naef. Frustrated with wasting juice because his basket press would only extract about 75% from the fruit, in the 2009 vintage he added yeast to the pressed skins of his riesling and gave it a few days to ferment and was pleasantly surprised with the result. Waste not, want not, as they say! The current vintage of the Patina “Sticky Tea” Riesling is the 2018 edition and shows hints of honey, lime and sweet cumquat. There are even some subtle hints of lemon curd on the edges. As its moniker suggests, there’s plenty of Liptons characters through the middle and enough gentle acidity on the finish to give it credibility. I like the fact that it’s only 9.9% alcohol, has a zippy finish and doesn’t leave your mouth feeling hot. It’s not the intense highly viscous type that overwhelms the taste buds and it doesn’t pretend to be an expensive Bordeaux Sauterne, but I reckon it isn’t bad for less than $25 a bottle!

Whether it’s just an aperitif or served with crème caramel or Christmas cake, stickies can fuel the conversation and turbo-charge the pudding. You never know; a couple of glasses on Christmas Day might even make Grandma reveal the secret recipe for her yuletide rum balls!