War no barrier to top wines

War no barrier to top wines 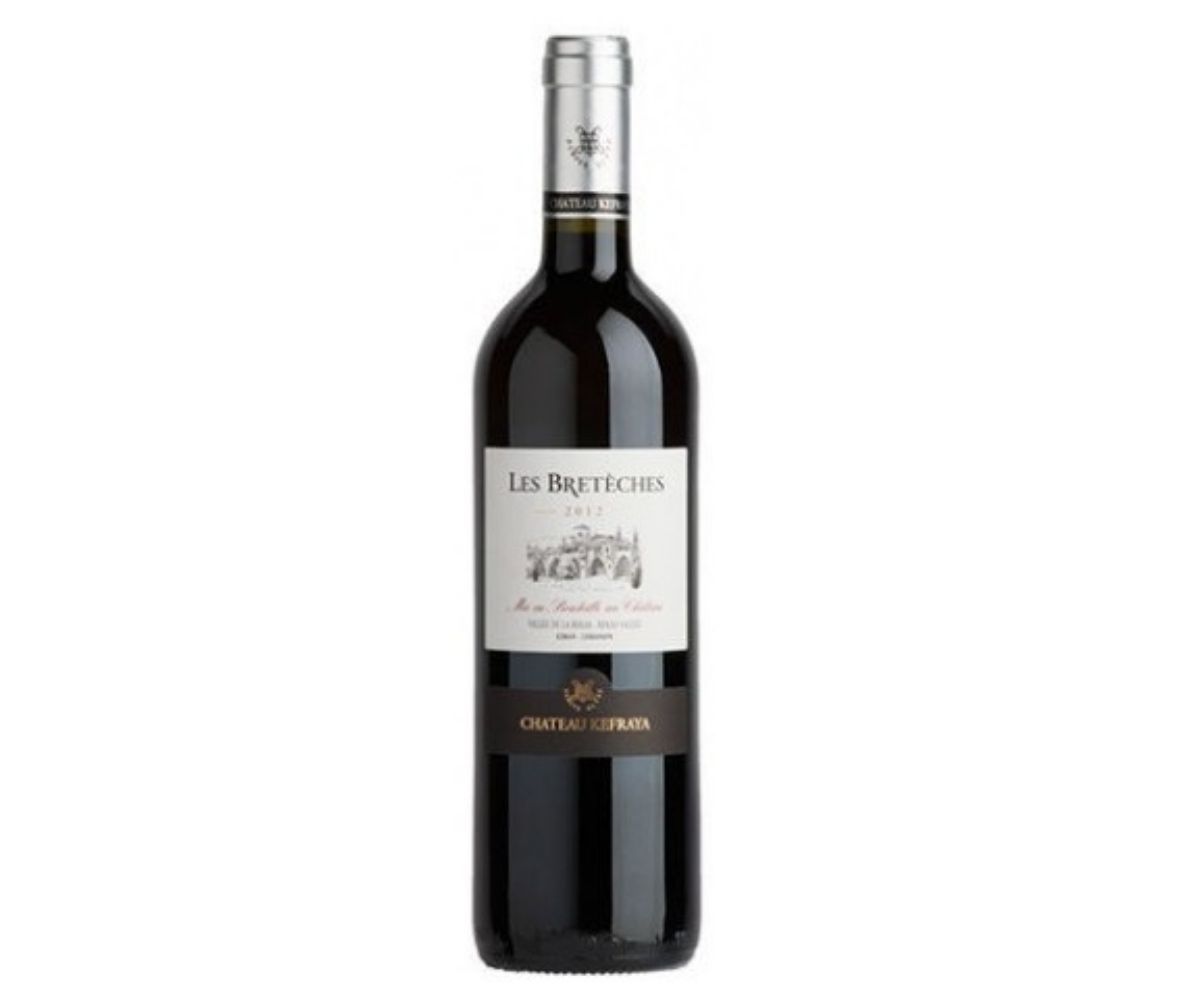 If you overlook Lebanon for its winemaking abilities, you are truly missing out!

When we think of Lebanon, I suspect that we tend to think of historical civil war conflict, tabbouleh and hummus. And perhaps even its Roman ruins and the beaches of Beirut. But what we don’t seem to commonly appreciate is that the country also has a wine industry steeped in history and contemporary winemakers crafting wines of excellent quality.

Winemaking in the country can be traced back to ancient times to the Phoenicians who exerted extensive influence across the Mediterranean Sea and as far as Africa more than 2000 years BC. These people were seafarers who lived along the Levantine coast for about 2000 years from around 2300 BC. When the Phoenicians were at their mercantile peak, they exported wines throughout the Mediterranean, and famously to Egypt through the times of the Old Kingdom. Then, wine was transported in ceramic jars which were sealed with a layer of olive oil and closed with pinewood and resin. In 1999, US Professor of Oceanography, Robert Ballard found two shipwrecks from around 750BC whose cargo of wine amphorae (large ceramic containers filled with wine) was still intact, though the wine had long seeped out and been replaced by sand. These ships were thought to have left the port of Tyre bound for either Carthage (now part of modern-day Tunisia) or Egypt when a storm sunk them both.

Winemaking in Lebanon seems to have originated in the Bekaa Valley; where to this day the industry flourishes. This region runs up the centre of Lebanon at an elevation of about 1000 metres and with its fertile soils and the protection of surrounding mountains, was identified by the ancient Romans as having ideal conditions for grape growing. In early days, the monks made wine for religious purposes; as evidenced by the numerous references to the wines of Lebanon in the old testament of the Bible.

In fact, the first of Jesus’ miracles in which he turned water into wine at a wedding feast, is widely thought by Christians to have taken place at Qana, a town in Lebanon located about 29 kms from Tyre. These days, the country’s best-known wineries are located in the valley – with producers like Chateau Ksara leading Lebanon’s international reputation for viticulture.

Modern winemaking in the Bekaa Valley really started in the 1850s, though at that time Sharia law prohibited wine production or consumption except for religious pursuits. The vines were sourced from French stock and the influence of the French really intensified after World War 1 with the League of Nations French Mandate for Syria and Lebanon. Today, the Valley produces about 90% of Lebanon’s wine and entices red wine lovers with cinsault, syrah, mourvedre, cabernet and merlot and titillates the taste buds of white wine aficionados with chardonnay, clairette and ugni blanc.

I hadn’t tried a lot of Lebanese wines but recently, a close friend whose mum’s ancestry is traced back to an old feudal lineage from a village called Bednayel, gifted me a carton of wines from Chateau Kefraya to sample. And I’m indebted to him for the opportunity to not only expand my palate, but to enjoy some first-rate wine in front of the fireplace on a chilly Saturday night!

Starting proceedings was the Chateau Kefraya Blanc de Blancs 2017 – a delightful blend of viognier, chardonnay and muscat a petits grains. On the nose, there are floral hints of pineapple and peach, but once on the palate, the fragrant nose gives way to waves of honey, apricot and even grapefruit. She’s a voluptuous kind of gal, and the finish is nicely rounded out by a herbaceous edge and some gentle acidity. It’s only 12% alcohol so it will work wonderfully well when spring arrives and you trot out a goats cheese, quinoa and fig salad! If it sounds like your thing, you can find it online through Flox Wines and Spirits in Melbourne.

But if you’re inclined to seek out a Lebanese wine experience, the starting (and end) point has to be the Chateau Kefraya les Breteches 2016. It’s a blend, though highlighted by cinsault; the French grape that was the genesis is modern winemaking in the Bakaa Valley. In the glass, the deep red colour has purple hues on the edges and you’ll quickly identify characters of brambly mulberry and white pepper on the nose. But once on the palate the sweet, juicy red fruits and blackberry evolve and gently embrace a tannic backbone through a tannic and spicy finale.

Quality normally comes at a price but this one seemingly flew under the accountant’s radar as online you’ll get it for around $25 a bottle. It’s perfect for a mezze plate or if you’re a traditionalist, a meal of kibbeh and tabbouleh. Here’s cheers to our Lebanese friends!