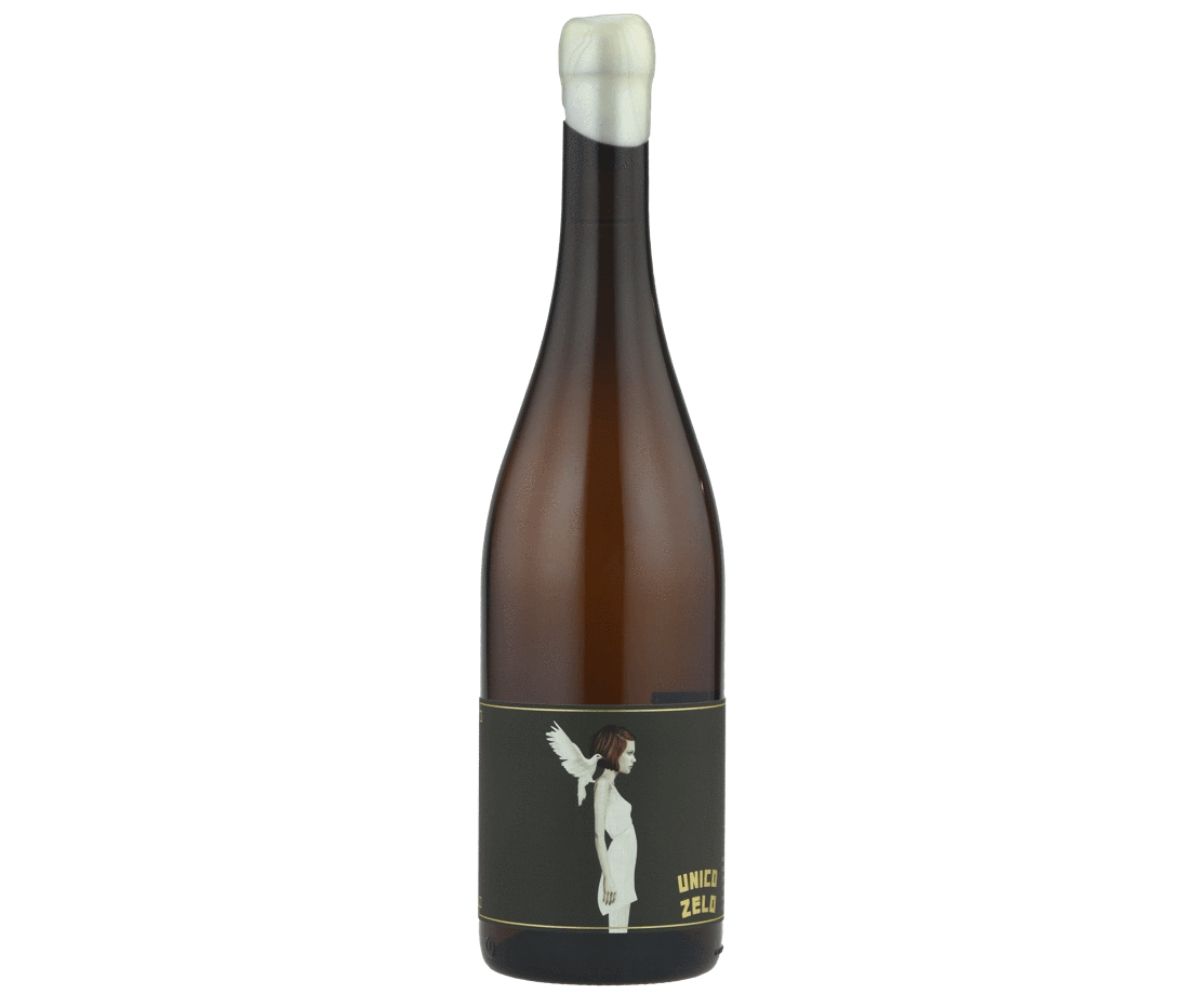 If my recent straw poll of white wine drinkers is any guide, so-called Savolanche – Australia’s fascination with sauvignon blanc from the Marlborough region in the north of the Shaky-Isles – seems to have finally begun to decline.

And that would be to the collective sigh of hundreds, if not thousands, of winemakers around the country!

But while I had predicted that consumer’s penchant for a sneaky chardonnay would eventually return, I may have to wait a bit longer for that prophesy to be fulfilled, as, according to my informants, they are looking for “something different” with good fruit and “nice texture”.

Perhaps it’s a case of the insult “ABC” (Anything But Chardonnay) that became as fashionable as Kath and Kim in their heyday, but the rank and file punter is looking for a grape that they either can’t pronounce or sounds exotic.

Whether it’s gewürztraminer from Germany, grüner veltliner from Austria, or Pedro Giménez from Argentina, there’s something strangely appealing about the adventure in ordering a glass of an exotic-sounding but under-exposed varietal. And I get that. Who doesn’t like to add a bit of spice to our wine drinking journey?

But if there’s an imported grape that seems to be getting more traction than most, I suspect that it’s Fiano – an Italian grape that is primarily grown in Campania in Italy’s south as well as on the island of Sicily. It arrived in Australia some time ago and seems to have done very well in local conditions.

You’ll find it grown throughout South Australia and to a lesser extent, the Hunter Valley – though I expect it to pop up in other regions in the near future despite the challenges of it being a relatively low yielding grape.

I came across an example of the style from Unico Zelo – a small South Australian producer in the Adelaide Hills who source their fruit for their Fiano from vineyards near Waikerie in the Riverland region of northern South Australia. The vines are found at Ricca Terra Farm on the southern banks of the mighty Murray River and benefit from sand on limestone soils, an ideal climate and plenty of sunshine.

At Unico Zelo, they say that their wines are “inspired by an intense passion for the land, we craft wines to showcase the unique sites and soils that Australia has to offer – in styles that are typified by the life and culture of this sunburnt country – from varieties that require minimal intervention”. But the owners, Brendan and Laura Carter are also brave if you ask me. They go to the extent of packaging their Fiano with a cork cap under wax; giving an unmistakable impression of quality. It’s a nice touch!

Pour yourself a glass and you’ll notice the nuttiness and stone fruit characters from the first sniff, and the tropical fruit once on the palate. You have to admire the strength of character of the fruit across the middle and the delightful textural chewiness on the finish. It’s muscular, fruit-driven, and lingers through the finale – a terrific food wine that would do equally well with creamy pasta dishes or even a chicken schnitzel! As with many small production wines, it’s not cheap at $34-$35 a bottle – but when doesn’t quality come at a price?