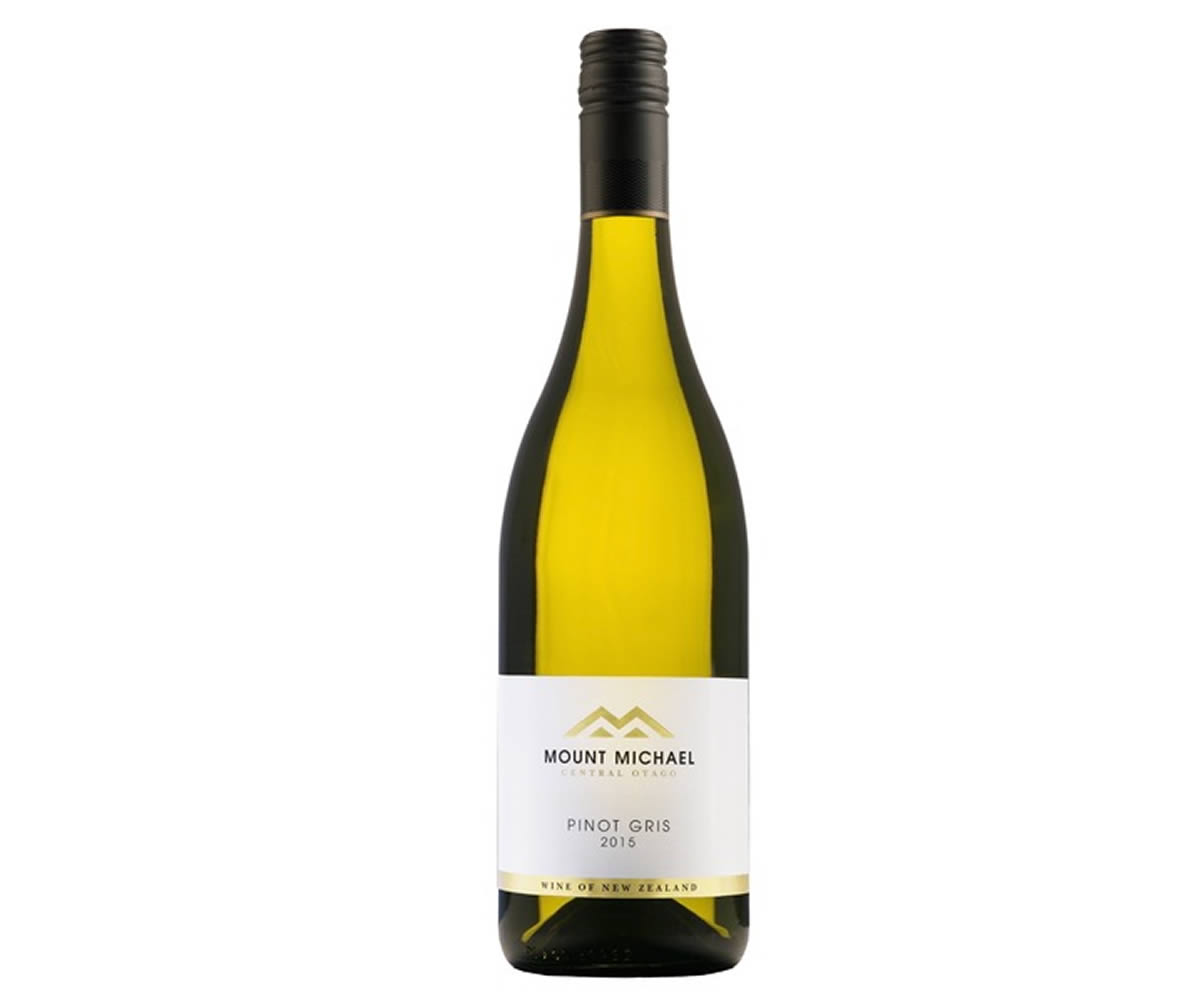 Amongst Australian wine consumers the style lags well behind sales of Sauvignon Blanc and Chardonnay, but it’s growing every year.  And it’s cooler climate regions like Adelaide Hills in South Australia and Central Otago on New Zealand’s South Island that are leading the charge thanks to maturing vines and an ideally suited terroir.

Across the ditch, examples like the Mount Michael Pinot Gris 2015 ($30) are delivering a new level of opulence to a style that is traditionally dry and demi-sec.

The Mount Michael hails from a single vineyard at Lowburn and is a much richer offering than the traditional styles that arrive from Alsace in North-Eastern France.  It’s a style that is textural, complex and surprisingly low in acid.

The nose you’ll find floral and honied, but once you take that first sip the aromatics work their way across the palate where flavours of Nashi pear, quince and ripe nectarines meet a spiciness in the middle, and an apple pie at the conclusion.

The medium palate weight makes it a style that is easily consumed on its own, yet also an ideal companion for spicy Asian dishes, especially when chilled.