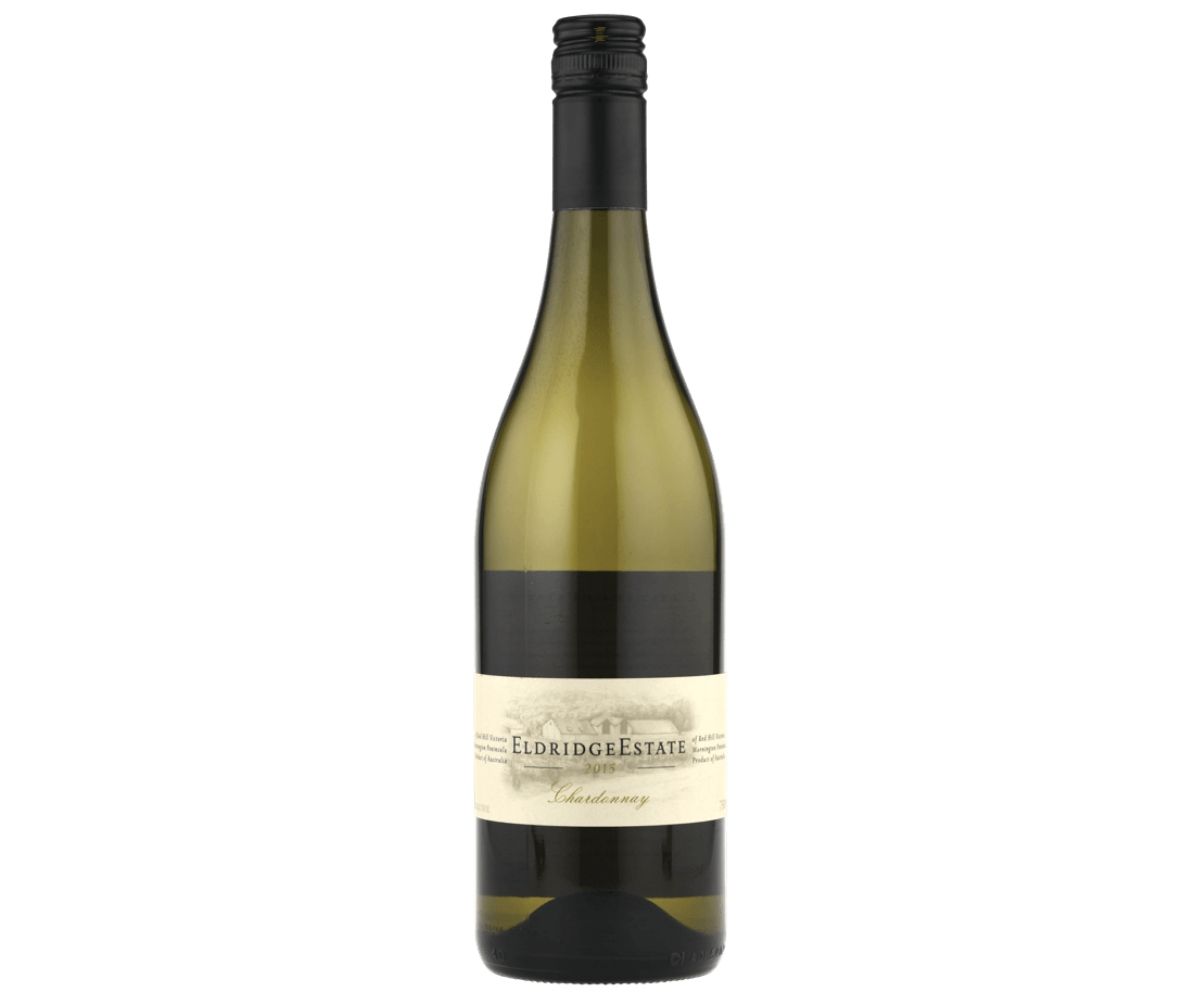 The Mornington Peninsula was once a fertile agricultural and grazing region, but in more recent years has become a playground for Melbourne’s bizzoids and socialites.

It’s as picturesque as it is conveniently located – being only an hour and a half from the city centre. There are literally hundreds of boutique wineries on the promontory and at least 50 of them have cellar doors that open to the public. Best of all, there are some world-class eateries for those making a day trip of it – including my favourite local restaurant, 10 Minutes By Tractor.

The real charm of the district is the undulating terrain and the rolling vineyards punctuated by patches of eucalypt forest, improved grazing pastures and the odd rocky outcrop. Here, the cool maritime climate makes for ideal conditions for producing pinot noir and chardonnay, though many producers are also having success with styles like pinot grigio (gris). You’ll find the occasional shiraz amongst the artisan producers, but to my palate, they aren’t stylistically up there with the refined high country wines around Canberra, or the fruit forward shiraz that South Australia is famous for.

But if chardonnay is your thing, there’s probably no better place to go hunting for a palate-pleasing drop. I admire the examples you’ll find in the Moorooduc and Yabby Lake stables, but when it comes to balance of fruit and acid, there’s probably no better than the Eldridge Estate 2015 Chardonnay. It’s a wine that owner David Lloyd has stewarded to the status of a regional icon yet it still sells at a relatively sensible $40-$45 price tag. The goal, David says, is to “produce handcrafted wines of distinction that are true to the grape variety and the flavours from our unique site”. Unique indeed!

It’s not the current release, but I found a lazy bottle of the 2015 sitting on a low shelf in the cellar last weekend. Given a couple of hours to chill, once in the glass the nectarines and white stone fruit characters were evident from the moment that golden liquid was swilled around the glass. Once on the lips, the zesty lemon and green peach flavours appear, but through the middle the tight fruit relaxes and rounded honeydew melon and a lip-smacking creaminess emerges from the shadows. Hints of cashew develop on a very long and alluring finale. It’s a shame that so little of this wine can be produced from the small three hectares of prime Red Hill vineyard site, but it’s one that is definitely worth ordering as soon as it’s released each year.