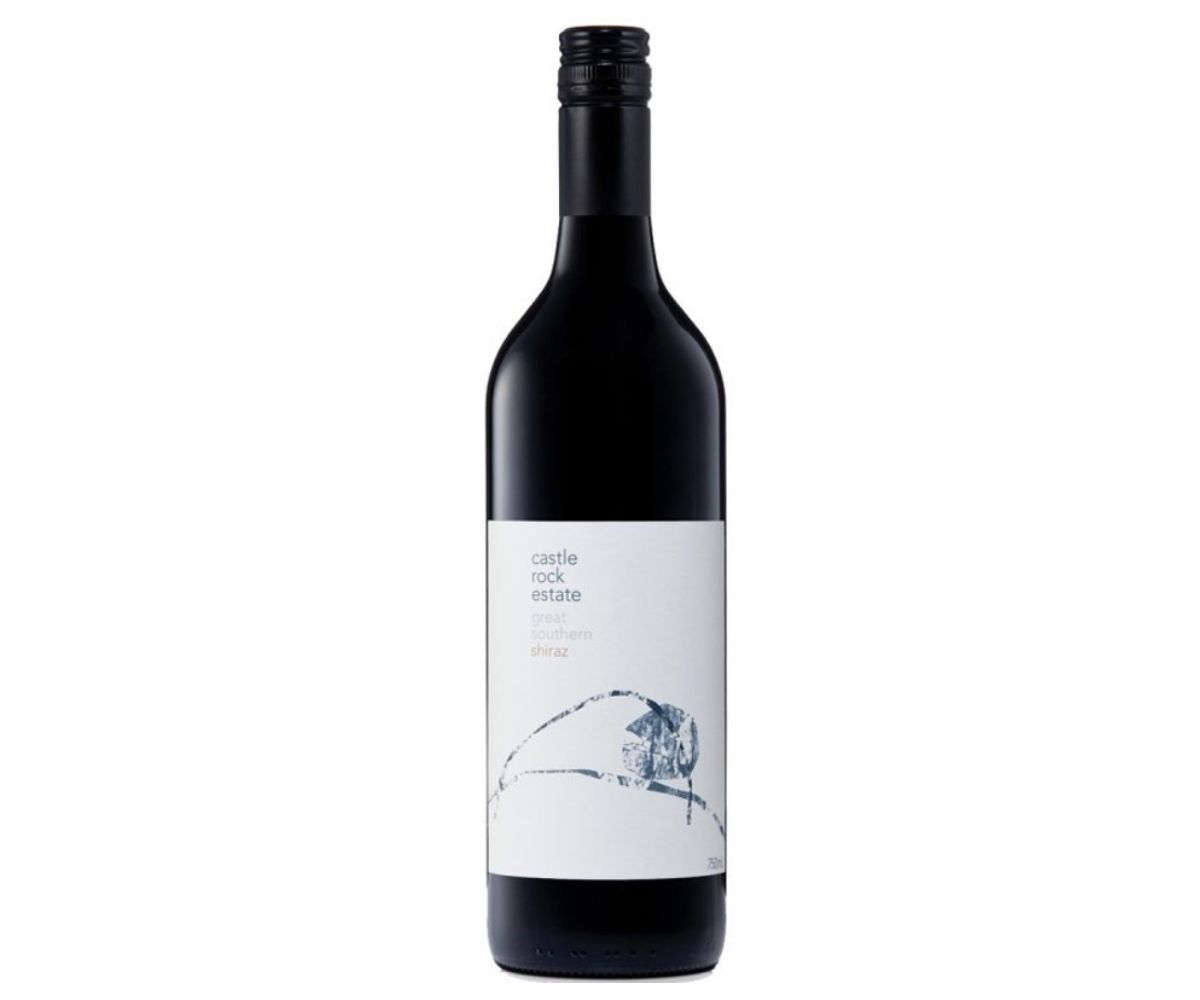 The Great Southern wine region in Western Australia has been producing table wines since the late 1960s, but to this day remains largely underrated, if not undiscovered, by consumers.

Perhaps it’s a product of the commercial success of the Margaret River that sees it stealing the Sandgroper’s limelight, or it could just be the tyranny of distance and the effort required by tourists to visit. But it’s a wine district whose star is on the rise and which, with any luck, we’ll hear a lot more about over the next few years.

Great Southern is the country’s largest wine district, covering a rectangular area of about 200 kms by around 100 kms with Mount Barker plonked right in the middle. It’s also the coolest of Western Australia’s wine regions and enjoys a maritime climate across all five subregions; Mount Barker, Denmark, Frankland River, Albany and the Porongurups.

Throughout Great Southern, the soils are very similar to the Margaret River with sandy loams or gravelly loams derived from granite bedrock. And there are ample wineries from the locale that have made themselves household names around Australia; think Goundrey Wines, Howard Park, Madfish, Houghton and Marchand & Burch. The climate at a latitude of 34 degrees south makes it ideally suited to growing riesling, chardonnay and pinot noir, but it’s their shiraz that tickles my taste buds the most.

There are plenty of great wines from the region but when it comes to value, you can’t go past the Castle Rock wines from the Porongurup sub-district. They have a range of rieslings which are only modestly priced and reflect the local terroir where the isolated and intrusive ranges combine with the granite loam soils and provide perfect conditions for the Rhine superstar to do its best. But the rockstar of the stable is undoubtedly the 2017 Castle Rock Estate Shiraz. It’s not just great juice, but the quality of the offer belies its $30 price tag.

Winemaker Rob Diletti was recently a finalist in Gourmet Traveller Wine magazine’s Winemaker of the Year awards and for good reason. His Estate level shiraz is up there with the best medium-bodied styles I’ve tried. Only 25% of the French Oak used to craft the wine was new, but 20% of the fruit was fermented separately and blended back prior to bottling. Rob said of the 2017 vintage, “We obviously try to capture the best from the vineyard and although the 2017 vintage was dry, the fruit ripened beautifully. The aim is to produce a varietal with a generous palate, savoury and silky texture, fine tannins and an elegant finish”. And who am I to argue!

I really enjoyed the prominence of the fruit which swims through a herbaceous channel flanked by spice, vanillin characters and an edge of forest floor. There’s a delightful balance and an elegance you wouldn’t expect from the price point.

The Great Southern may be an emerging region, but with that status comes opportunity and value. I’m sure it won’t be long before prices increase as the world awakens to the quality of the Great Southern offer. And for the time being, I reckon the Castle Rock shiraz is leading the Porongurup pack!