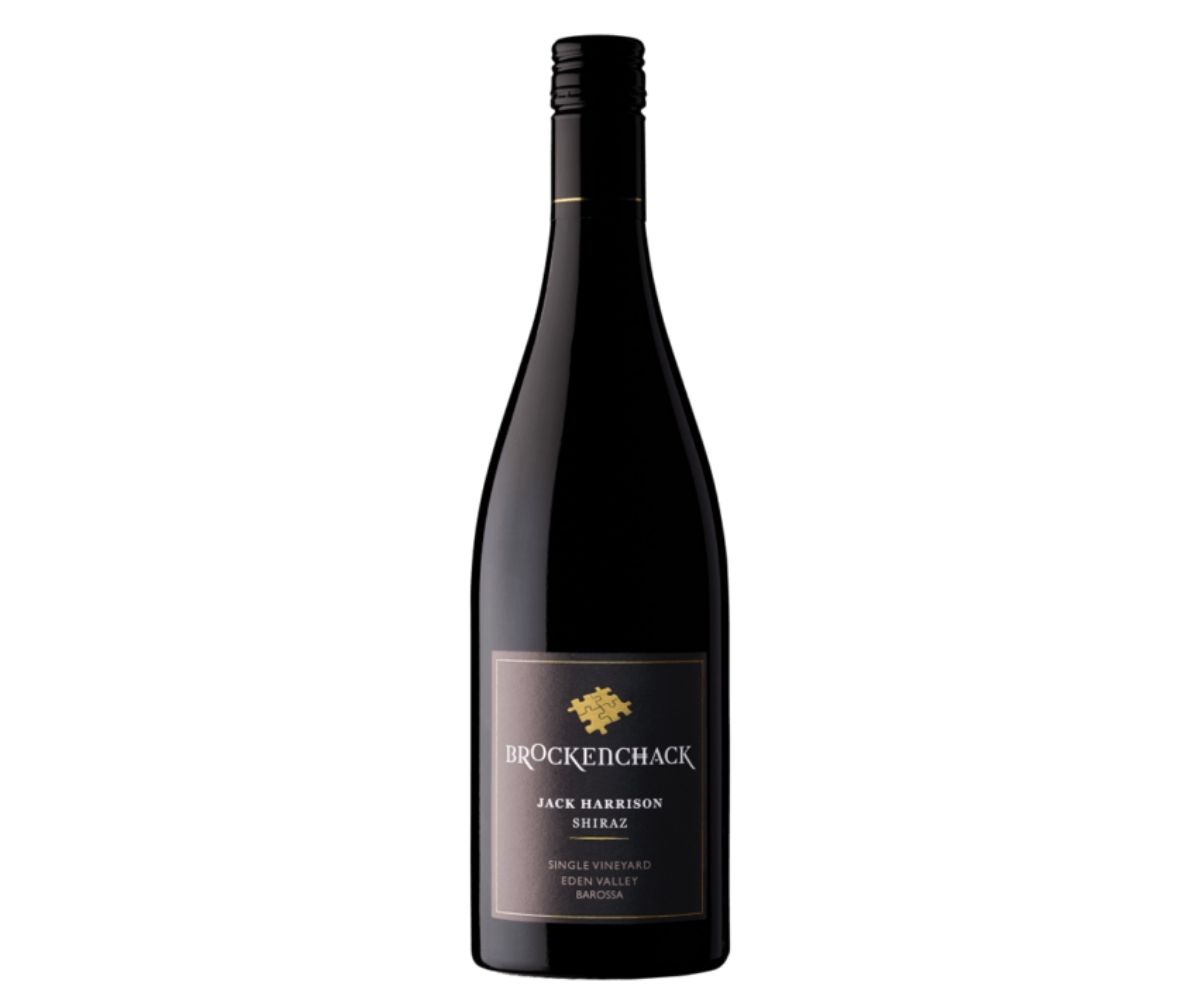 I’ve often heard self-deprecating winemakers profess that 90% of the quality of a wine is derived from what happens in the vineyard.

Having recently sampled the Brockenchack Jack Harrison 2016 Shiraz ($60), and with all due respect to the winemaker, Shaun Kalleske, I suspect they might be right! After another ideal growing season in the Eden Valley, the 2016 edition of the Jack Harrison is right up there with the 2015 edition, standing head and shoulders above those between 2011 and 2014.

In fairness, the wineries in the Eden Valley were due to catch a break with a number of challenging years prior to 2015.

The 2015 season had started with a damp winter followed by a dry spring and a mild and disease free summer. January saw good rains to give a decent drink to parched old vines, followed by below average day temperatures through February which allowed most vineyards to be ready for picking before Easter. After such a terrific 2015 season and a delightful crop of shiraz like the Jack Harrison, I wasn’t expecting to see back to back superstar vintages in the Eden Valley, but I am always up for a pleasant surprise!

It wasn’t quite a carbon copy of the previous season, but the 2016 vintage enjoyed a number of features that were similar to the previous year. The vintage in the Eden Valley began with winter rainfall that was perhaps below average levels, but spring was warm and dry which meant that flowering proliferated and set was enhanced – giving every opportunity for higher yields. Summer started off with a hot December (meaning disease was low) and a cooler and wetter January which reduced vine stress. Overall, it was just about as good for grape potential as the region will see.

With such a consummate set of conditions, the Brockenchack owners, Trevor and Marilyn Harch, and their family would have held high hopes for their top end reds, and the Jack Harrison surely mustn’t have disappointed. As always, there is great depth to the ruby red colour in the glass and redcurrants, briar and gorse on the nose. Once you give it a swirl, check the legs on the sides of the glass and take that first sip, you’ll be met by a dark berry broodiness entwined with waves of voluptuous ripe raspberries and palate-lifting spiciness. There’s enough tannin to nurture the fruit through a cassis and chocolate lined conclusion. The balance of the 2016 edition of the wine named after one of Trevor Harch’s grandsons is remarkable – ample acids greet soft tannins and cavort their way through an enchanting finish that lingers on the palate well after the last sip is gone.

Maybe it’s unfair to winemaker Shawn Kalleske to give so much credit to the more than 50 year old vines and a near perfect set of vintage conditions, but whether it’s 90% vineyard or 90% winemaker prowess, the unmistakable quality of the 2016 Jack Harrison is on show for all to see!